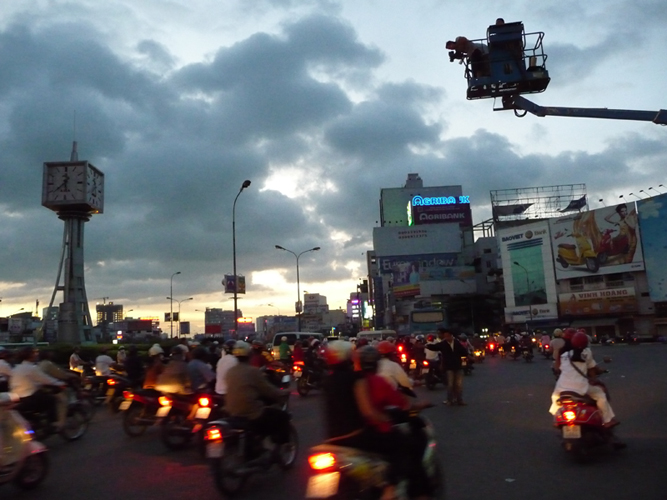 Jean-Paul Lefret was born in the Ivory Coast in 1957.

He left Africa at the age of 16 and went to France to study photography at the Ecole Nationale Supérieure de Photographie Louis-Lumière. Based in Paris with his family he draws on the legacy of his childhood and his travels throughout the world for his inspirations.

In parallel he collaborates with various magazines including Dealer Deluxe, Vogue Bambini, l’Officiel, MilK, Muteen, and the Playground.

Another part of his personal work focuses on a series of photographs of youth in nomadic tribes including the Tsatans in Mongolia, Tiwi Aborigines in Australia, the Moken in Thailand, and the Inuits in Nunavut.

He is also editor and contributor to the magazine The Play Ground.